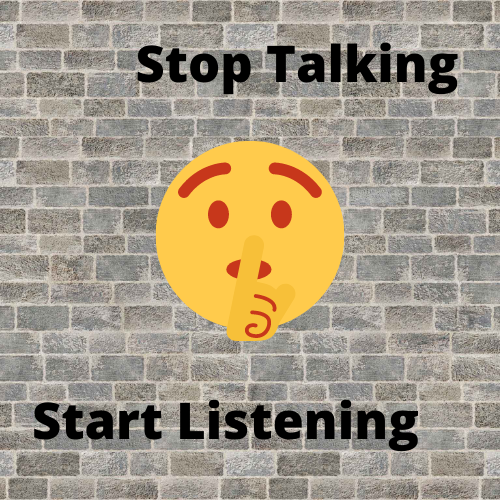 The counselors…mouthed many correct theological statements, but without living knowledge of the God they claimed to honor. Job spoke to God; they only spoke about God. Even worse their spiritual arrogance cased them to claim knowledge they did not possess. They presumed to know why Job was suffering.  Footnote from NIV study Bible

I confess that I am guilty of the same mistake that Job’s friends made in response to his sufferings. As a clinical psychologist, I have been trained to answer the question of “why” in response to suffering. Most patients seek therapy as a result of something going wrong in their life. Clients and therapists make the assumption that therapy will help people identify the cause of their suffering and present a solution to resolve it.

Job’s entire story is a direct challenge to this very assumption. He was a righteous man afflicted by immense loss and hardship. The opening sentence clearly states that Job was a blameless and upright man, who feared God and shunned evil. Job’s friend, Eliphaz, compliments him for being a pious man; For providing instruction and support to others in their hardships (Job 4:3-4).

Job’s suffering was not a punishment of sinful behavior that needed to be corrected. When God enters the story He reprimands Job’s friends for speaking out of turn. They made the assumption about the “why” behind Job’s suffering and gave advice on how to resolve it.

As I was reviewing Job’s story I found myself confronted with my own failing of trying to “create wisdom.” Instead of going to the source of wisdom, I will begin with human knowledge and assumptions. Instead of asking God for answers, I propose my own answers without listening. In creating content for Holistic Ambassadors, I am beginning to realize how great of a temptation it is to create knowledge instead of listening to God’s direction.

The distinction between talking about God as opposed to talking to God really resonated with me. When talking to God, I’m always surprised by what He teaches me. I then feel inspired to share what I’ve learned. Anything else probably just comes from human folly.

I'd love to hear your thoughts and questions. Comment Below or email me at holisticambassadors@gmail.com Cancel reply